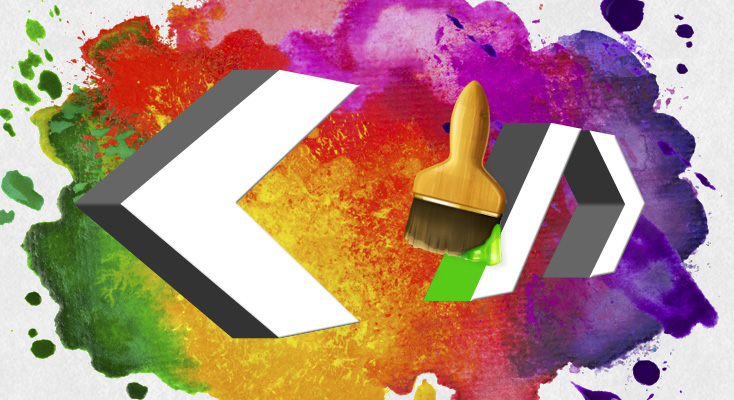 I have been a web developer for approximately 4 and half years, and have worked for two different companies. My main role is to produce gorgeous websites from designs built in Adobe Photoshop, and generally on a tight schedule. I first started back in 2009, when Internet Explorer 8 had just been released just, and a huge part of the audience was still using versions 6 and 7. Google Chrome was already released, but only had about a 4% share of the global users, and as a result was not well known. Internet Explorer 8 did have its own Developer tools, but I mainly used source files to analyse the Document Object Model (DOM), which was a tedious job when something didn

From Placement to Head of Digital (part 1): Finding a Placement